Top distinctions & honors across the industry.

The work directly managed and implemented by brandadvisors’ principal Charles Rashall has garnered the highest recognition and has been honored with the industry’s most prestigious awards including the honor of creating and launching one of the top 10 brands of the past 25 years, by Rolling Stone, and winning the industry’s most respected awards: the Cannes International Festival Gold Lion and the Kelly Award grand prize. 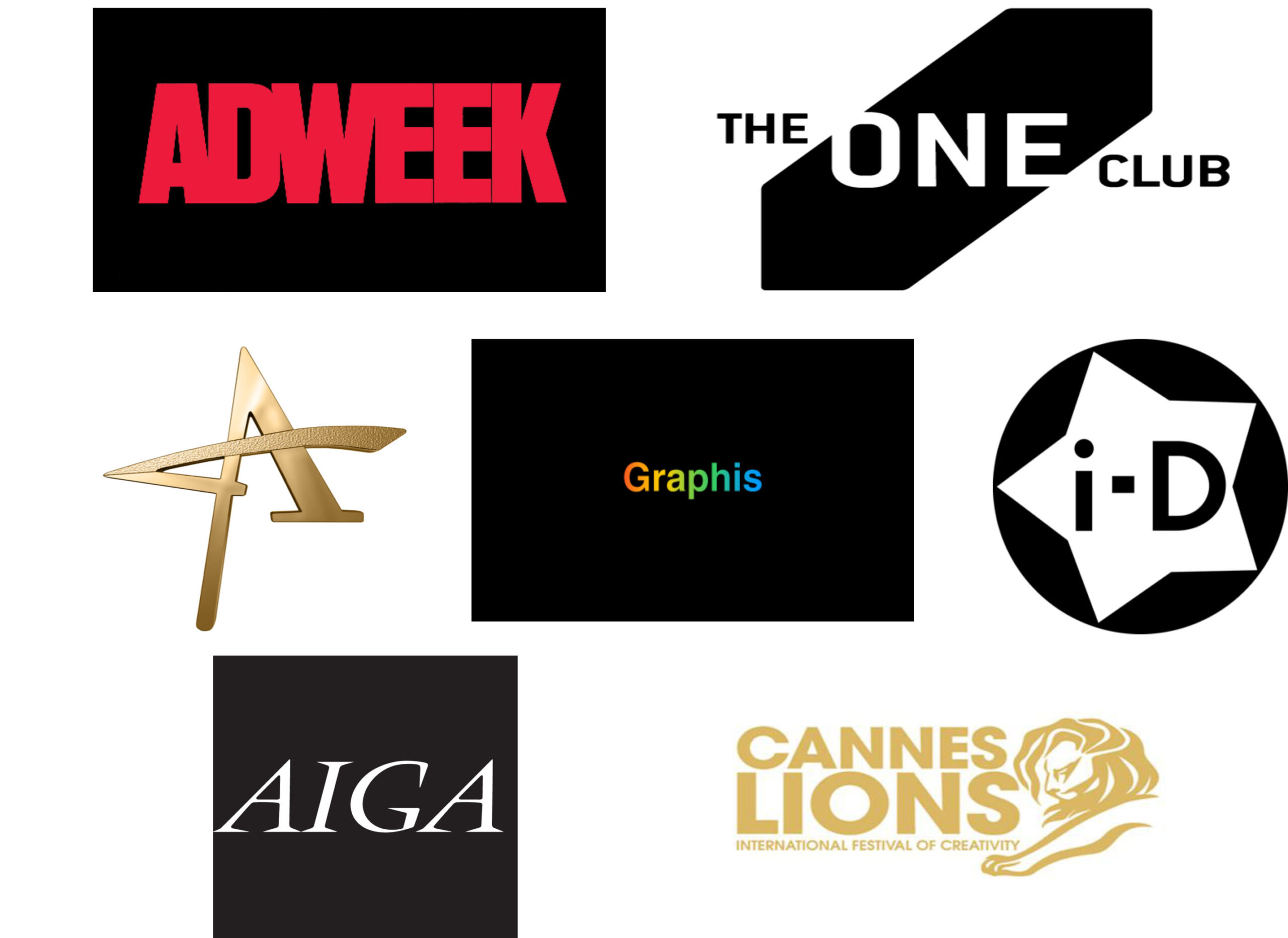