Apple: Not the next big thing

Since Apple’s second calling that brought Steve Jobs back to the helm, innovation has continued to allow the company to set new standards, particularly in the realm of music, smartphones and tablets. The pattern has been familiar: Apple innovates and the world rushes to emulate. With today’s release of Samsung’s new Galaxy S3 smart phone and tablet lines, I believe Apple now faces a formidable threat. Samsung has done two things particularly well. 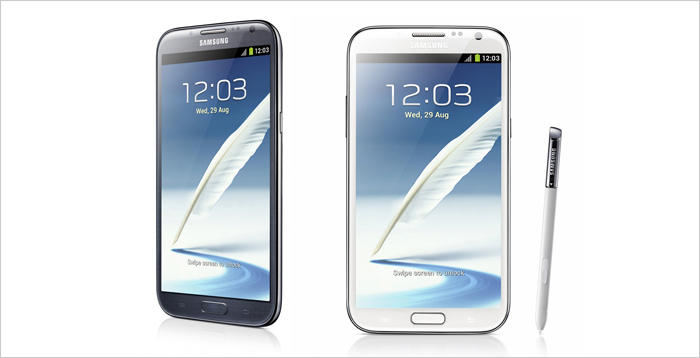 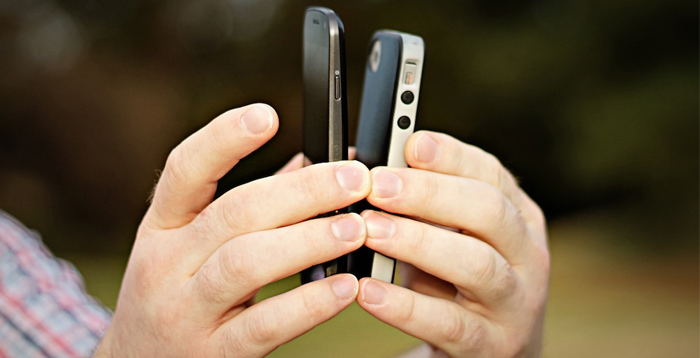 Galaxy S3’s bump feature makes sharing as simple as a tap. Savvy marketing Samsung took note of the brilliant advertising concept Apple used that contrasted the cool “mac” persona with the “dull” PC. Only in the case of Samsung’s ads, Apple users are portrayed like lemmings, dutifully waiting in line, not so much because of their insider product knowledge, but because of the groundswell cache and bragging rights of owning “the next big thing.” In the meantime, Samsung users are portrayed as confident, tech savvy individuals who matter-of-factly demonstrate cool new features that set the Galaxy S3 apart from the iPhone 5. At the same time, they mock the absurdity of Apple’s choice to tout “new features,” like the of the placement of a headphone jack. Honestly, I have yet to road test the Samsung mobile products, but based on intuition and what I’ve seen, combined with further pressure from Microsoft, Apple faces some real competition.