Apple’s new “surprise” iPad announcement, likely not much of a surprise 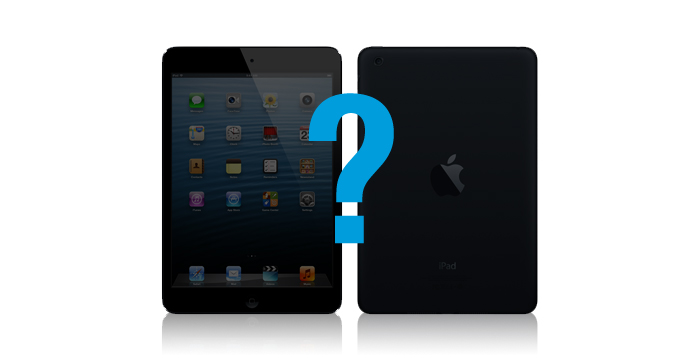 Today, Apple delivers the “surprise” announcement of its newest iPad. If brandadvisors’ prediction is accurate, then it really won’t be much of a surprise to anyone: lighter, brighter, thinner, faster, clearer photos, bigger, better, and more colorful—perhaps in the form of a cover that comes with the device. As predicted by brandadvisors over a year ago, the Android platform now surpasses iPad, with a worldwide market share of 50%. To remain competitive Apple has to leapfrog its rivals, which is going to take more than just incremental improvements. It’s not about adding more features but instead about delivering more benefits that reinforce Apple’s brand attributes of simplicity, personalization, and, of course, the innovation that focuses sharply on enabling those benefits. With Surface II from Microsoft launching this week, what is gravely missing on the new iPad is the benefit of simplicity through the convenience of connectivity, either through an SD card, USB, or Thunderbolt interface.