Hip to be square: A tale of two brand marks 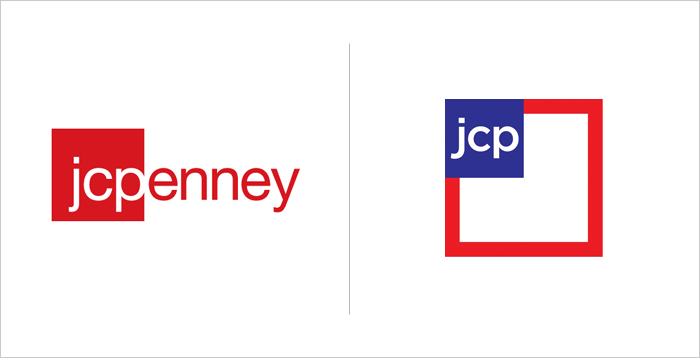 This past February, the new identity brandadvisors created for jcpenney was launched with the goal of creating a pure, simple iconic brand mark. The identity was was developed to reinforce the company’s aspiration to become America’s favorite store, and was designed using a perfect square within a square, subtlety suggesting an American flag. The “square”  has many relevant strategic implications: as a company that hopes to transform retail and rebuild the jcp brand, a square is a strong, foundational building block. The square is also used to frame the things we love and is an effective graphic element to bring emphasis and focus across jcp’s communications.

With today’s announcement by Microsoft of its first new identity in 25 years, it appears “the square” has again triumphed as a powerful symbol. Interesting that while jcp’s new mark is one perfect square within a square, Microsoft’s new logo is a square made up of four equal sized squares intended to suggest the diversity of their portfolio. Given its significant advances and new product launches this year, the timing of the release of a new identity for Microsoft is appropriate and smart. It signals and reinforces change and ushers in the next era for the company. For more on the psychology and meaning of shapes, here’s some fodder to chew on:

For commentary on the new Microsoft and jcp identities: