When the lights go on in the City

San Francisco is unquestionably one of the world’s most desirable tourist destinations, thanks to unique spectacles and attractions like the Golden Gate Bridge. Tonight, San Francisco adds another attraction, but this time, tied to its OTHER bridge. The Bay Lights Project, designed by Yale graduate Leo Villareal, is the world’s largest light sculpture formed from 25,000 LED lights spanning 1.8 miles long and 500 feet high. For the next two years, the western span of the Bay Bridge will come alive from dusk until 2:00 am each morning, with a claim that each and every visual pattern generated will be completely unique. This event coincides with the opening of the Bay Bridge’s new eastern span—necessary to meet earthquake standards—scheduled for Labor Day weekend 2013. The lights, made by Phillips, are highly efficient and underscore the company’s commitment to reduce its carbon footprint. Phillips “green” product sales increased to 45% of total revenues in 2012, with the expectation that number will grow to 50% by 2015. 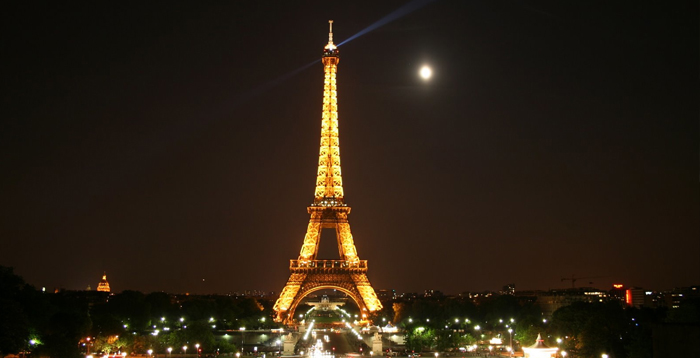 The Bay Bridge Lights Project is eight times the scale of the light show created for the Eiffel Tower’s 100th anniversary. The project cost approximately $8 million, of which $6 million has already been funded. Individuals can help fund the balance of the project, in part, by purchasing a “Gift of Light.” Based on estimates, it appears that the project is a good investment: it’s slated to bring almost $98 million to the local economy over the next two years!